Francesco Ruspoli was born in 1958 of an English mother and a Belgian father. Influenced by his parents’ French and Italian cultures, Francesco developed a universal and colorful painting world. His artwork, shaped by the color palettes of the Renaissance and the simplicity of Matisse, places human and nature at the border of abstract art. The mix of black outlines, vivid colors and simple shapes reveals groups of people who seem to interact with each other. No character has any specific signs, thus becoming universal, identifiable to all, to the spectator and to the artist. 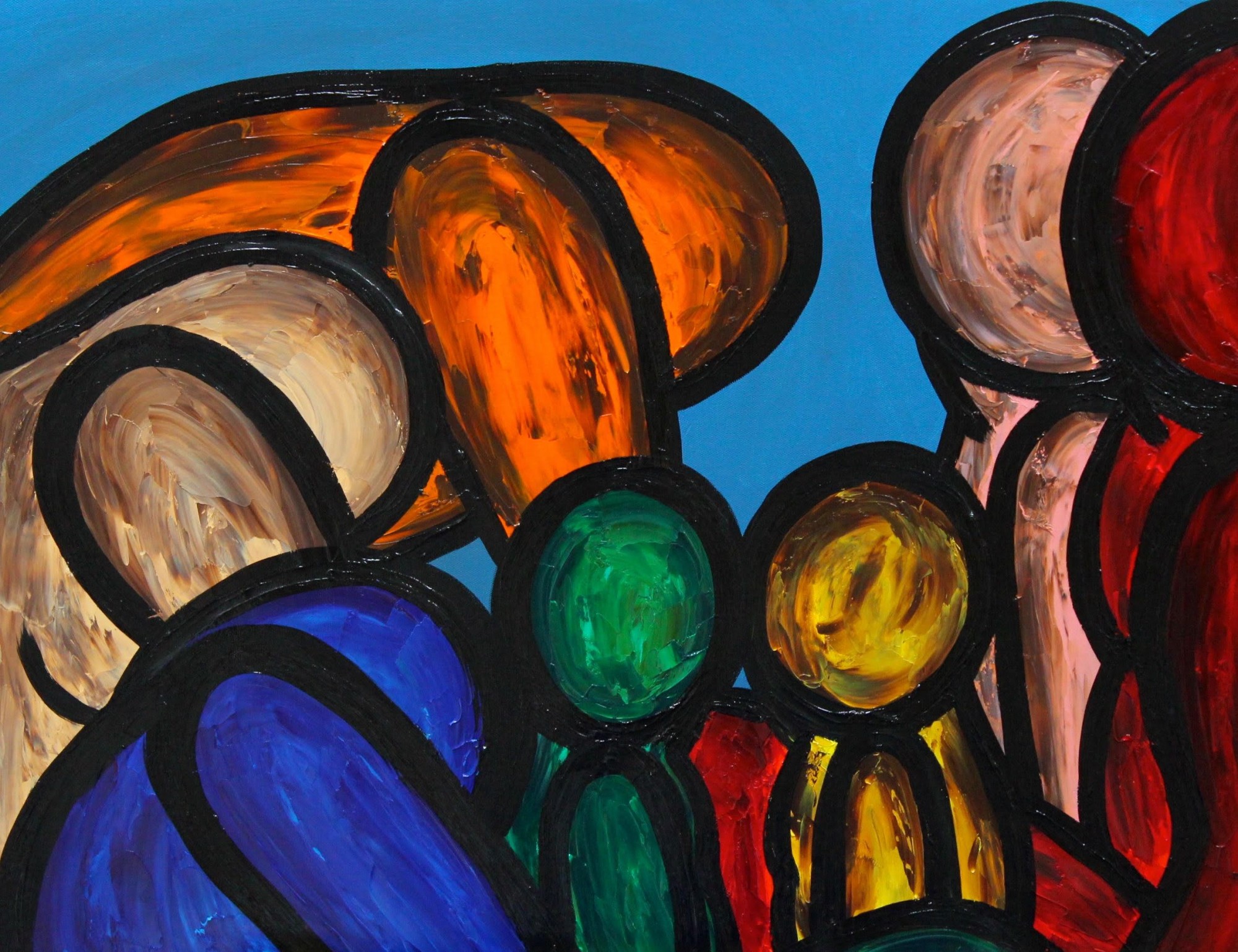 Behind the apparent simplicity of each painting emerges a deep reflection on the relationships between people, and what Francesco likes to call “our need of others”.  “Separation”, “Dance” or “Departure” are all titles that invites the viewer to look at himself but also at the people and society around him. The artist’s lively uses of red, yellow, blue and green shapes and colors stimulate our imagination and invite us to introspection. 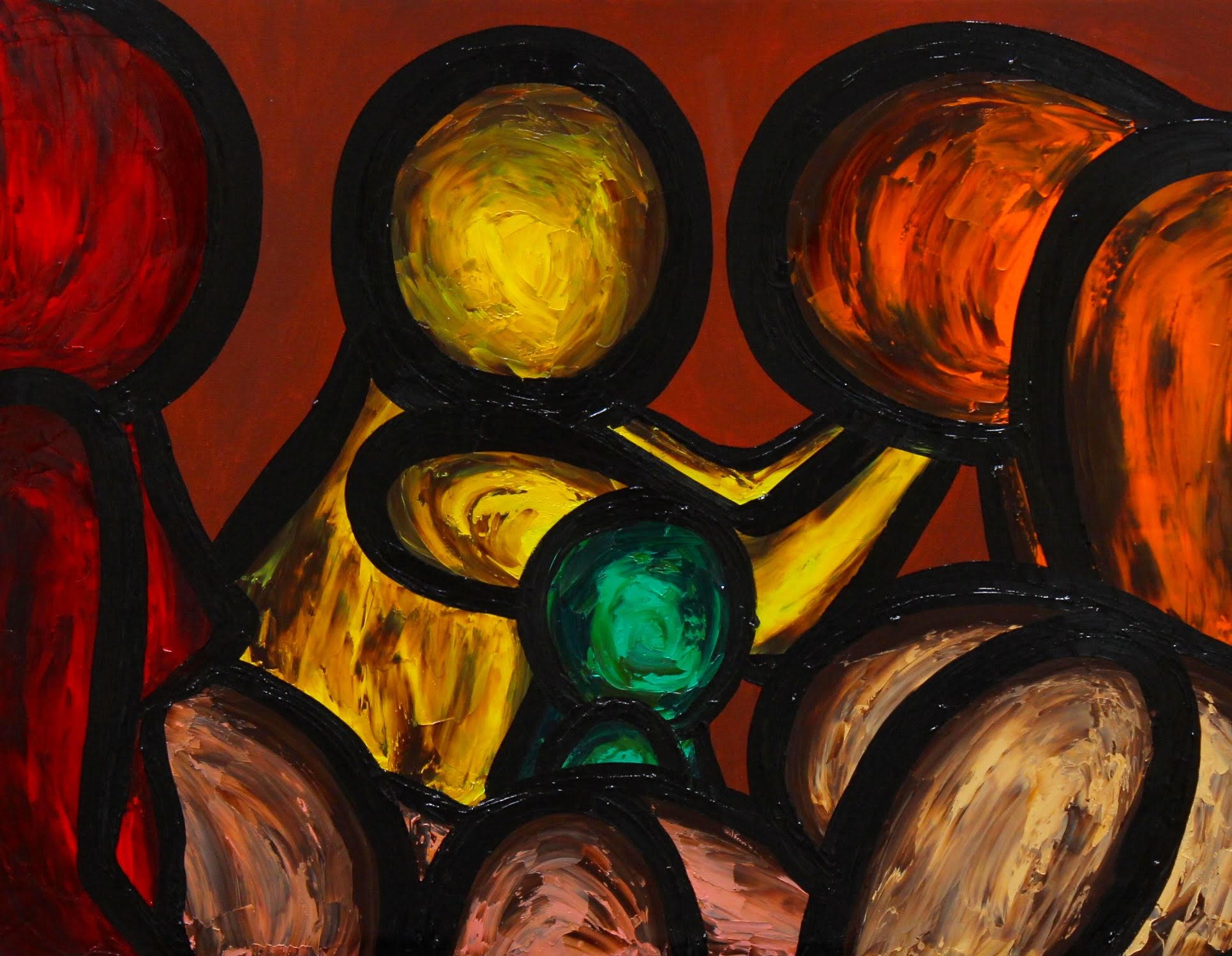 Francesco tells us that he likes to be carried by his thoughts and feelings and, that, above all, he sees painting as a way to share ideas. He loves to travel as he get the opportunity to go to as many cultural events as he can, such as the “Salon d’Automne” in Paris in 1986, the “Grand Prix of Rome” in 1985 where he won the silver medal, or the “Beijing Olympic Fine Art” in 2008, where he got the gold medal. Fancesco Ruspoli will exhibit some of his unique artworks with Mecenavie at ArtExpo New York 2018.