The atmosphere of Patrick Desjardins 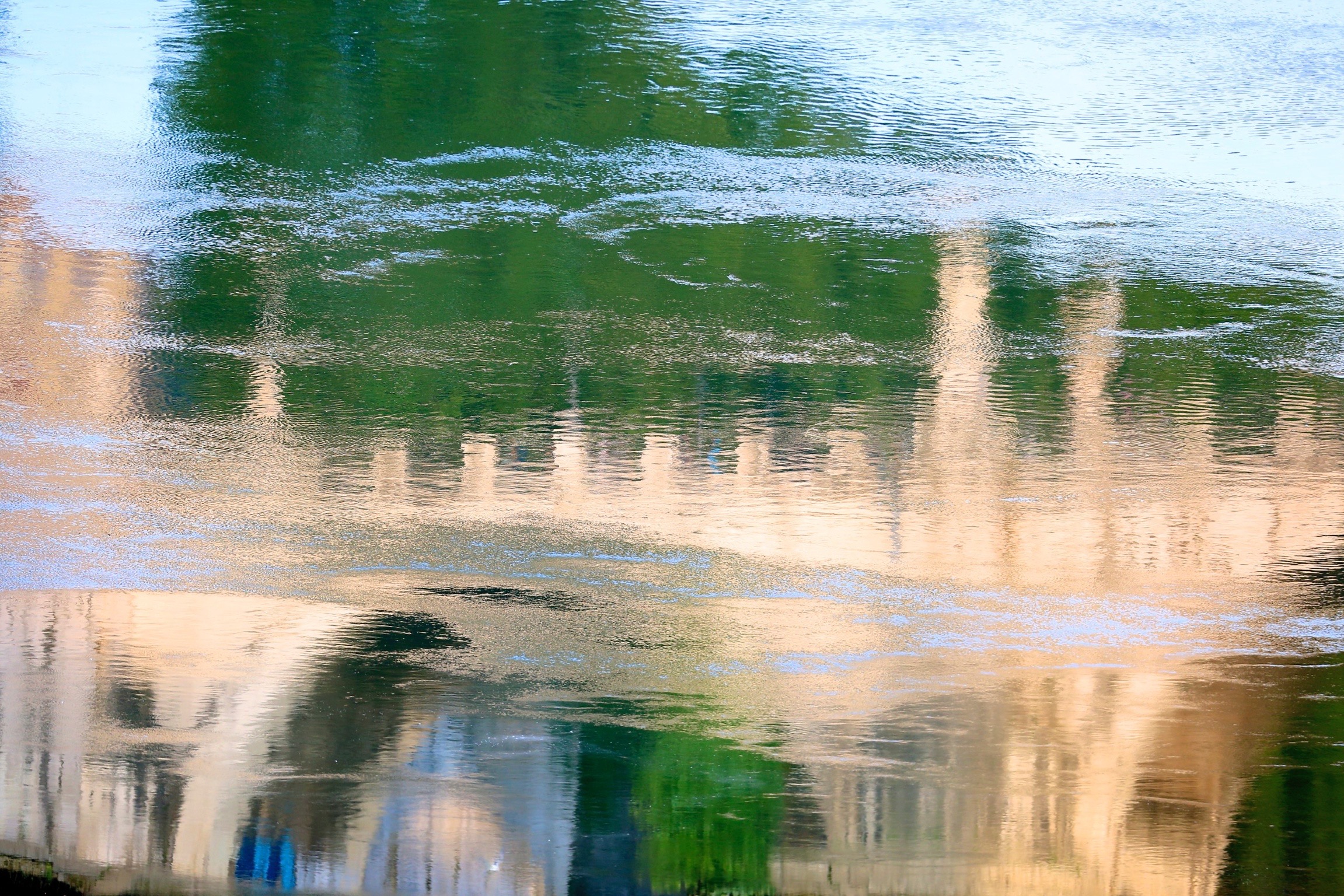 Patrick DESJARDINS is a former military. He spent forty years in the French Air Force as an airborne air commando officer. His fields of expertise included : operations, human resources management and international relations.

As a flag officer he was responsible for training the French air force security forces and Head of external relations. During these years, he served in overseas operations and conducted parachute training for 35 years.

In 2011, he was appointed in Rome, Italy, and performed the duties of Director of Academic operations at the Nato Defense College, in charge of preparing diplomats and senior officers to take over leadership positions within international organizations. 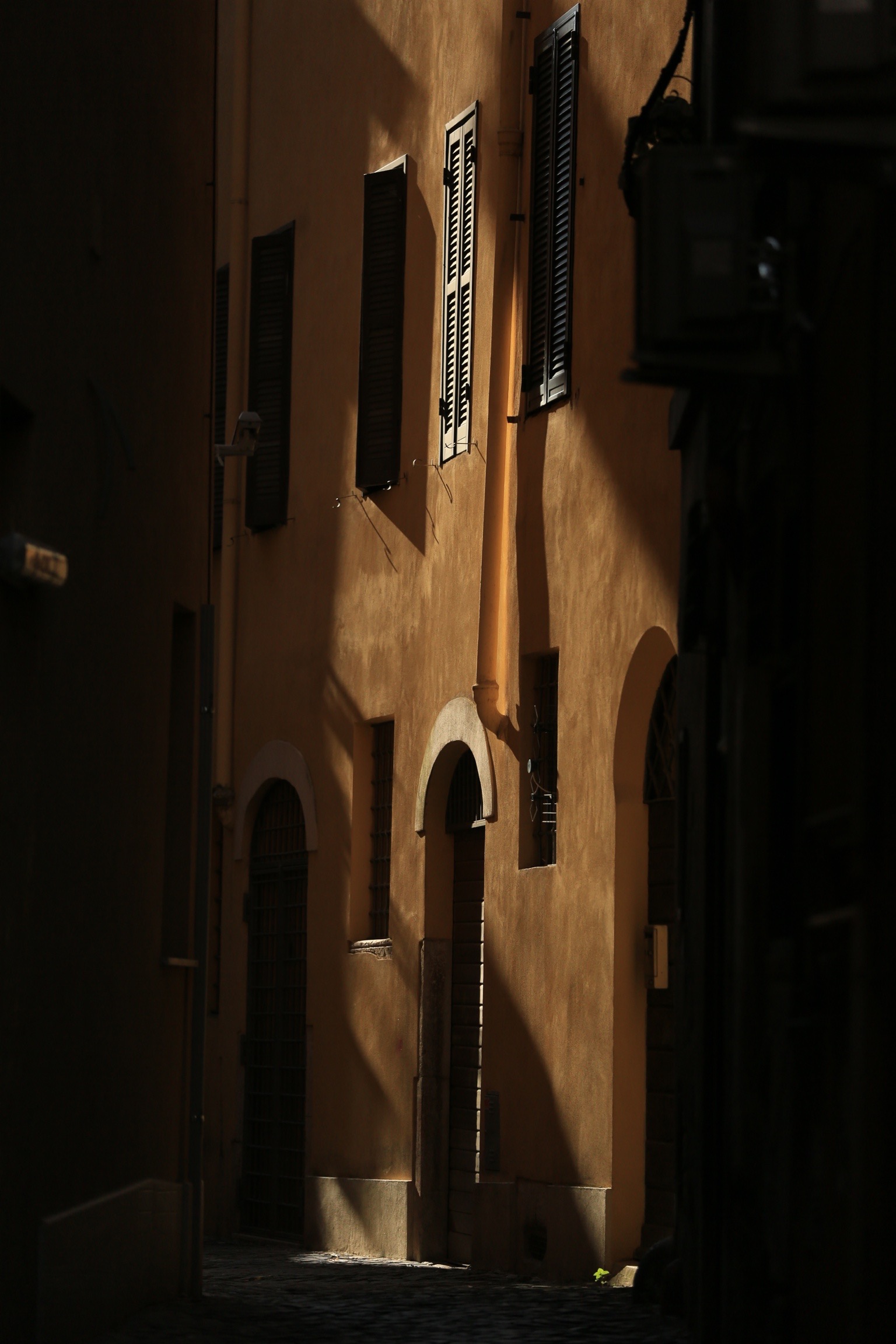 Today, he works as a consultant and a trainer in the field of leadership and geopolitics in universities or political science institutes.

Having visited more than fifty countries, he is passionate about photography. He has begun to exhibit since 2011 in Rome and has started in Paris since 2015. His favorite themes are “atmospheres and nature”, subjects for reflection, literally as figuratively speaking.

To discover the artist: http://www.ressentirpartager.com