AI WEI WEI AND THE MUCEM : AN UNMISSABLE EXHIBITION

Every year thousands of tourists come to the South of France to relax under the sun and get a taste of mediterranea flavours. But the holiday season doesn’t necessarily rhyme with cultural idleness : in Marseille, the Mucem – Museum of European and Mediterranean Civilizations – will host a new expo/event. Major figure of the international art scene Ai Wei Wei is invited there from June 20 to November 12. 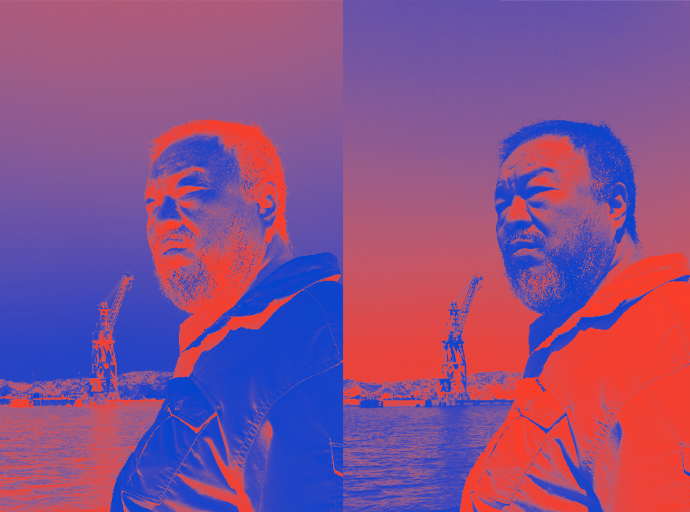 A large-scale and brand new expo, typical of the work of the Chinese artist. An expo filled with shapes, between sculptures and installations, always in touch with our daily life, its objects, rituals and the cultural links they imply. His work is sought after in the whole world and reaches beyond the spectrum of the art scene. Subversive and openly opposed to the chinese regime, the artist’s creations carry a critique of society, more humanist than political – a vision he very actively defends on social media.

For that reason, he is incarcerated by the Chinese government in 2011 for 81 days, in a secret location, with little care for human rights. Released on bail after a wave of indignation from the art scene and the general public in the whole world, his passport was confiscated by Chinese authorities until 2015. But it was not enough to discourage Ai Wei Wei who carries on with his artistic and politically engaged quest with the support of foreign cultural institutions thus creating bridges between China and the western hemisphere.

He is invited by the Mucem for his biggest exposition in France yet. Both the museum’s and the artist’s vocations are gathered here : to observe, document daily life, studying the notions of civilization , distances and exchanges. This partnership is all the more pertinent since Marseille was  the city where Wei Wei’s father, Ai Qing, a poet and intellectual himself, lived in, in 1929, after fleeing the Chinese government’s oppression. When he came location-hunting last summer, the artist had a chance to reflect on his father’s years near the Mediterranean Sea. The exposition features old or rarely shown artworks, and new items specially crafted for the occasion including several pieces made of Savon de Marseille – the famous traditional Marseille soap – or a reconstitution of a chinese temple. 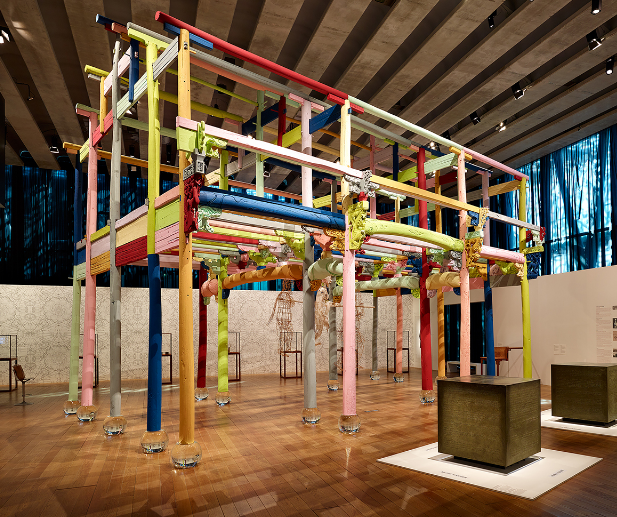 Ai Wei Wei consistently mixes western influences such as the ready-made or surrealism with chinese tradition and modernism in this unmissable exposition held in an impressive venue located between sea shore and old town centre. 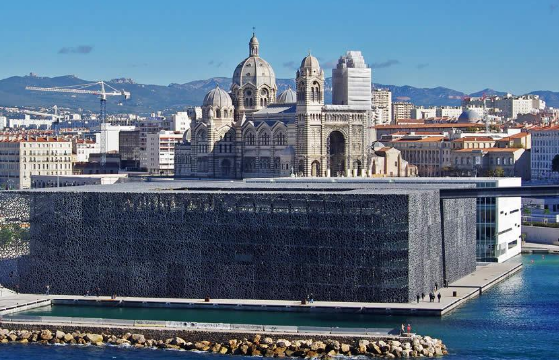 The Mucem  and the Major Cathedral  © avignon-et-provence.com

Ai Wei Wei in Mucem, from the 20th June to the 12th November.