For almost two decades, David Dahan has been exploring digital arts’ tools, a modern way to serve his timeless questions and aspirations. The artist placed the concept of number at the epicenter of that questioning. David Dahan is one of these artists whose curiosity are never satisfied and who are looking at the world in their own way. A look that has no frontier, fed by multiple influences, and who is constantly trying to interpret the world to better understand it.

The artist chose the number because it helps in building, organizing and quantifying the world, but also because it is universal and at the center of his own view of the world. The artist’s hand is never too far and uses the number to support the creation of shapes and graphism. The number is stylized and colorful and morphs into a man, an animal or an architecture. Its aesthetic aspect is used according to the Anamorphosis technique. In “Carnaval”, the number 8 is laid down and multiplied, its curves suggesting a masked crowd. In “Autoportrait”, an upside-down 7 becomes a nose, a 0 an astonished mouth, and a split 6 a surprised look. 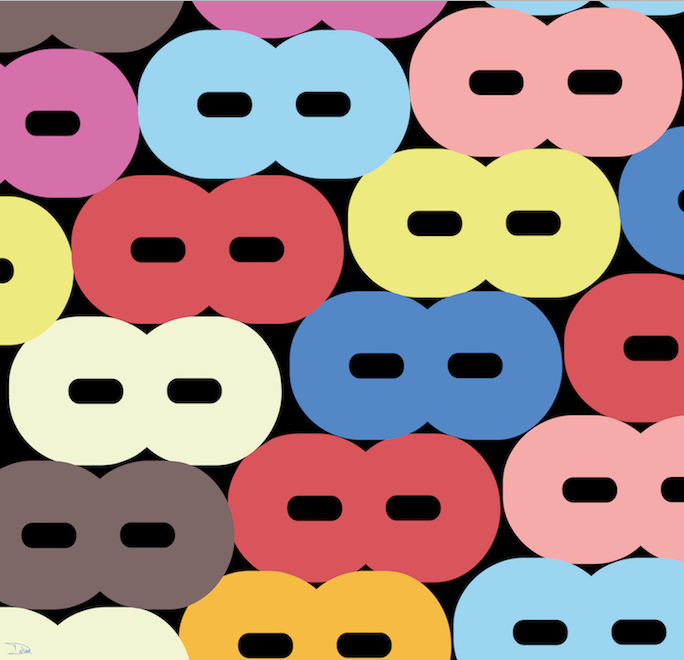 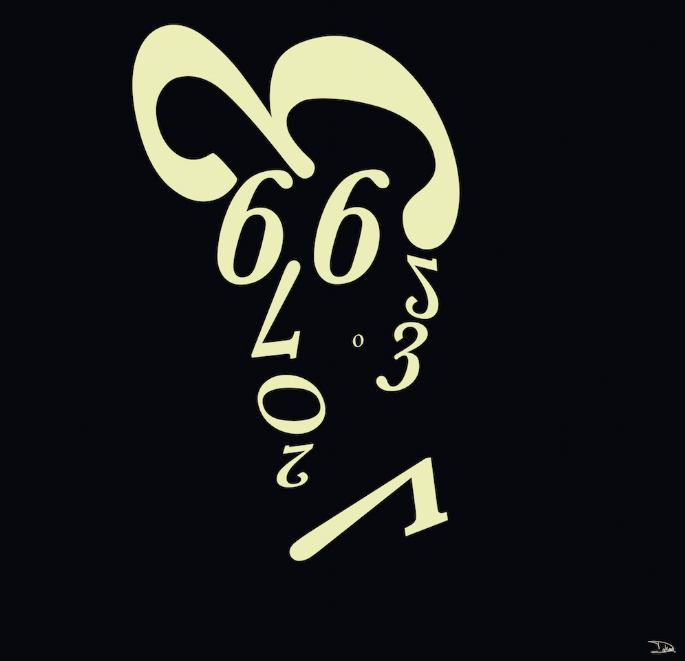 His mastering of the symbol, making it a formal language, David Dahan owes it to the Judeo-Andalusian mysticism of which he was exposed since his childhood. This should not be seen as the translation of a simple childish game as it comes from a deep and complex research work that serves a narrative, a vision, a universe. The figurative meets the typography, digital work mixes with painting: his approach is hybrid and raises questions on the status of pictorial art. Because it is a figuration of the world by the motive, the color and the line, the artist extends the world by his numeric language. 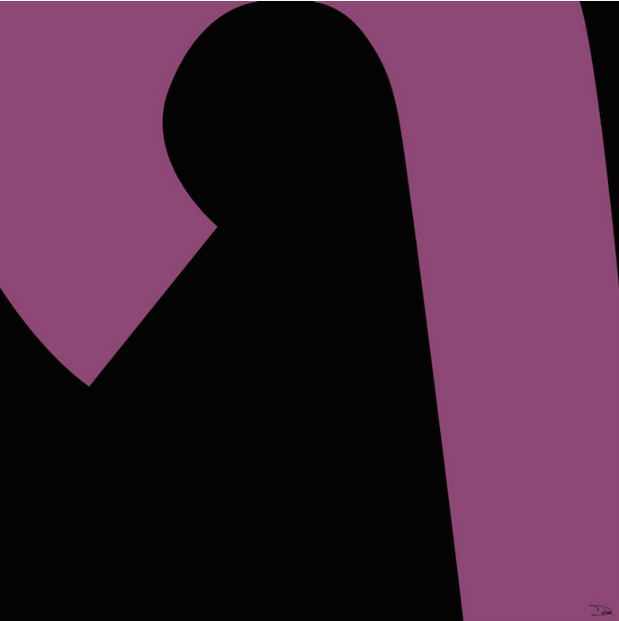 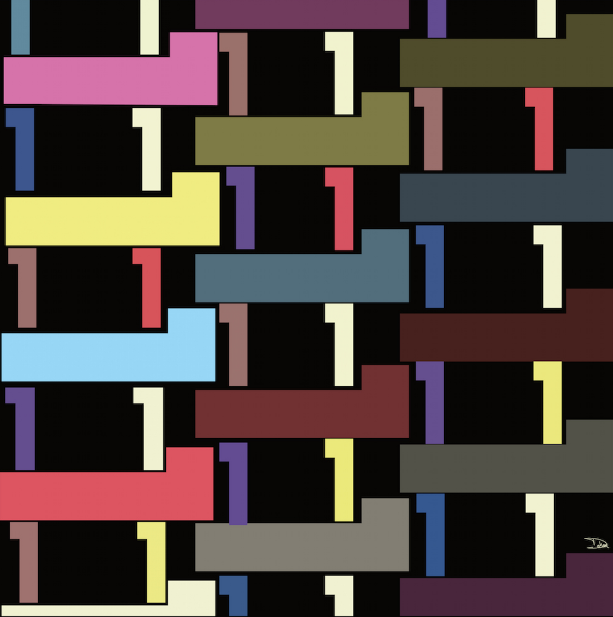 This subjectivism, despite a great visual simplicity, is strong and invites us to question our own superstitions, fetishisms, and sensibilities: a number is not just a simple numeric data, it can also bring happiness, fear and derail fate. This subjective dimension also brings us back to a more classic painting experience, that is unique to the artist. David Dahan has been represented by the Perahia gallery since September 2014 and will exhibit some of his new artwork with Mecenavie during ArtExpo New York from April 19th to April 22nd, 2018.