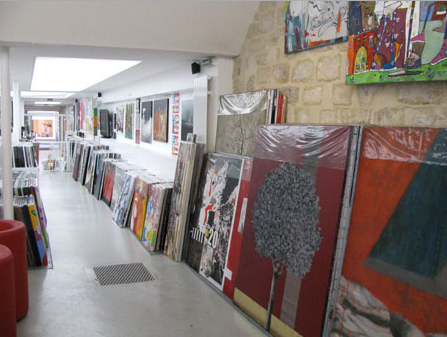 Art is a means of communication. The global art market broke a new record in 2014. In fact, the number of sales last year rose by 26%, compared to 2013, for a total value of €13.5 billion, an unprecedented performance. This was primarily achieved through Christie’s, the world’s leading auction house.  The firm posted a new historical sales record in 2014, in the amount of $8.4 billion, up 12% from 2013. A 3rd feat, again accomplished in 2014, is measured by the number of pieces auctioned for more than $1 million each: 1,679. Artprice has observed a 300% increase in this figure, in the space of 10 years. The only mark of stagnation was in the number of pieces sold at auction, which has held steady at around 505,000 since 2013. The unsold rate has also remained stable over the past four years. Let’s not forget: art is, first and foremost, a message from one person to another.