LUC DARTOIS : PAINTER OF THE MATTER

Luc Dartois was born in 1970 in Paris and was very early in showing exceptional abilities in graphic creation. As he graduated from business school, he finalized his first painting. The same year, he launched Dallay, his own publishing company. He will work there until 2009 when he decided to go back to what he truly loves.

Painting has always been a questioning for the artist. He seems to have been early influenced by Maurice Denis, a Nabis painter: “One has to remember that a painting, before being a battle horse, a naked woman or any story, is really a flat surface covered by a range of colors”. 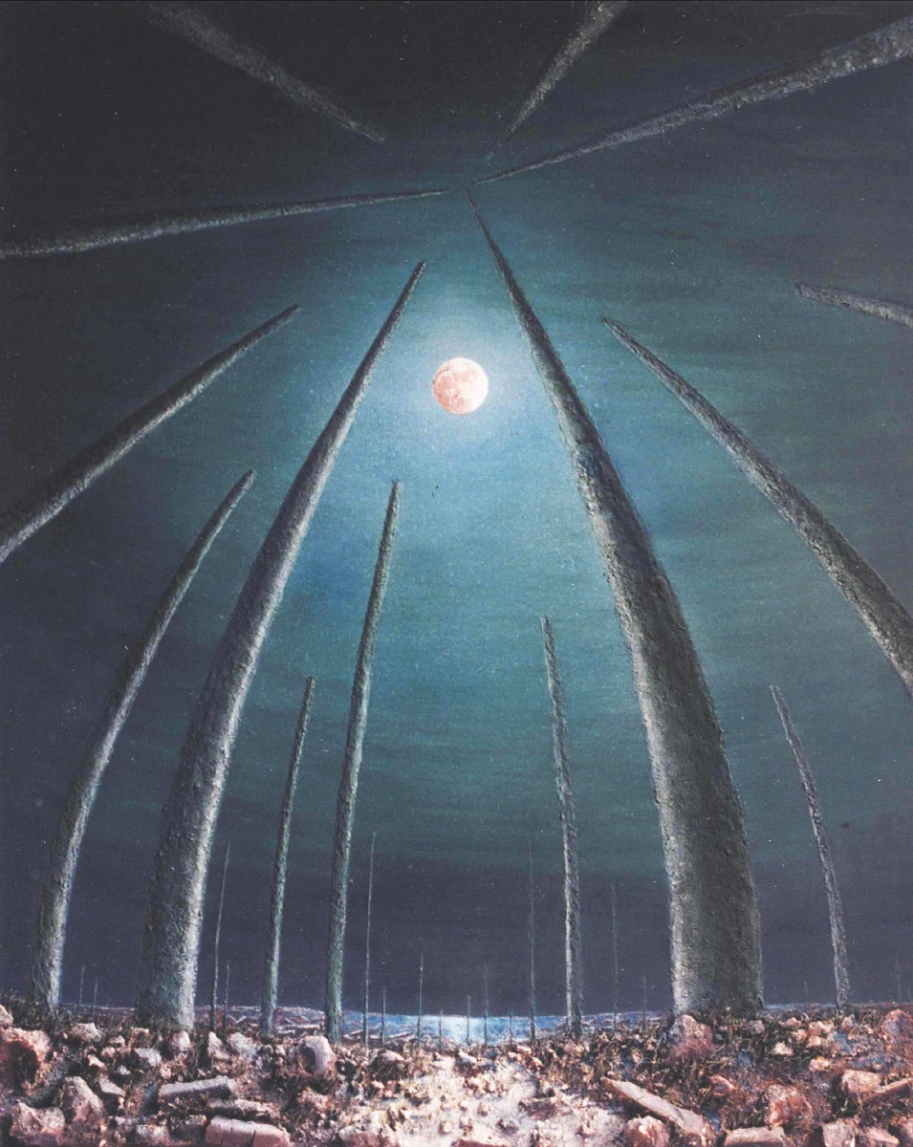 Luc Dartois is essentially going back to basics, but this is only to better divert and play with the fundamental painting techniques, with all the discipline and technique it requires. A canvas becomes a flat surface where colors are organized to create the illusion of an image. The coloring pigment becomes the vital element that is trying to mimic real textures.

The artist’s technique is unique: each material serves a real purpose and represents what it really is. Real sand will be used to depict a beach, some bark for a tree, cement for a building…The artist will patiently and meticulously produce his artwork, always favoring quality over quantity, often spending up to 12 months on a single piece. 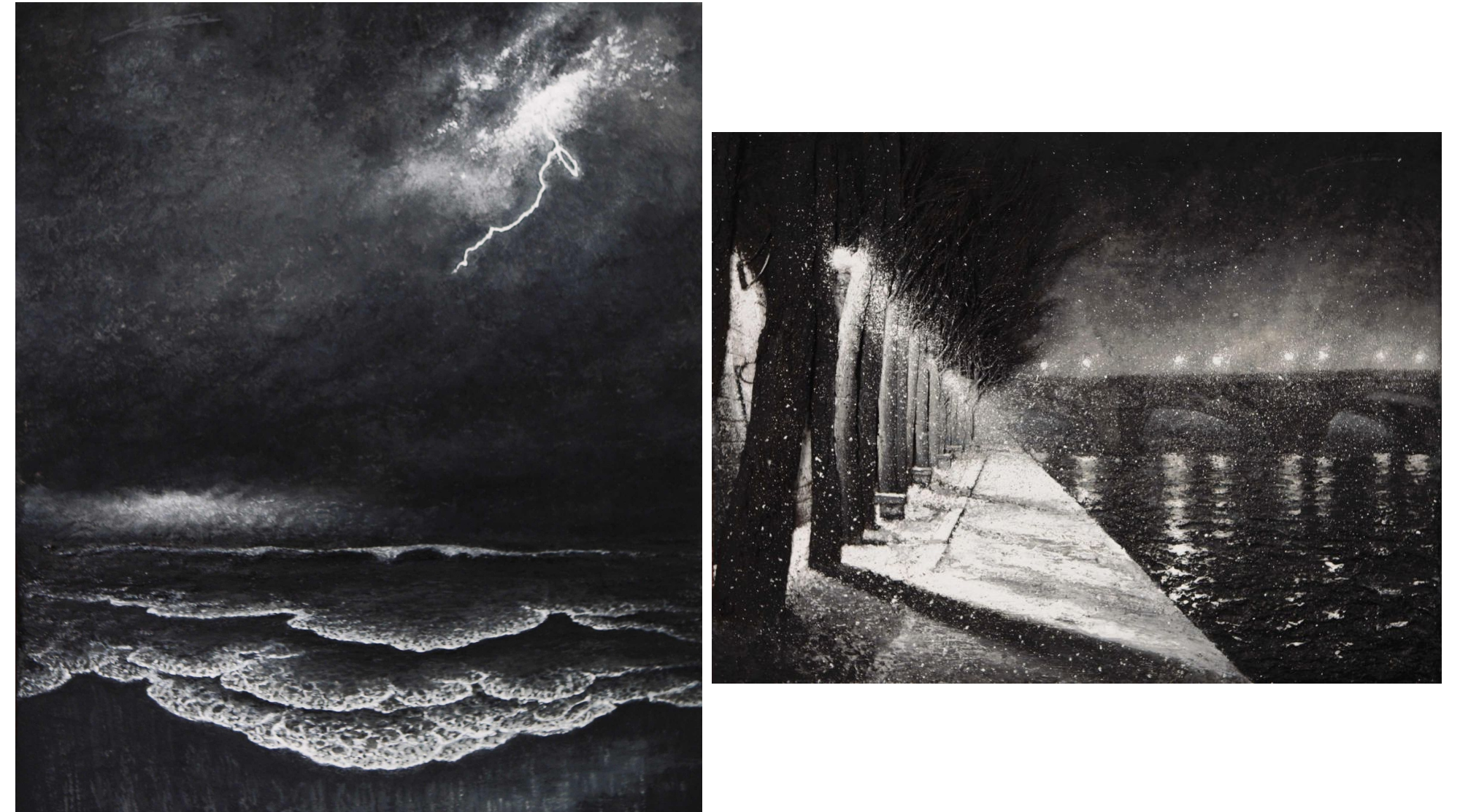 Once finished, the canvas becomes a unique blend of textures and colors that takes the observer in his own world. Lights are thoroughly mixed for an optimal and puzzling visual impact.

Luc Dartois will be with Mecenavie and exhibit his unique artworks at ArtExpo New York from April 4th to 7th. Don’t miss it !