July-15th, 2018, 5pm: all eyes are on the World Cup Final, France vs. Croatia. A few hours later, scenes of jubilation are emerging all over the country, France won the World Cup ! Supporters, flags, and the team all gathered together thanks to the country most popular sport. At first sight, nothing artistic here. Sport and Art have never really mixed, as these two worlds were completely hermetic. But the reality is different as football has inspired many artists, thanks to its unifying and cultural power.

In 2005, Douglas Gordon and Philippe Parreno were shooting seventeen cameras on Zinedine Zidane during a match. Titled Portrait of the 21st century, the document embarked us in each displacement of the idol. Football is above all a matter of vision, anticipation, construction, rhythm, and creation. This is what stroke the eye in the intense paintings of the unclassifiable artist, Nicolas de Stael, in 1952. 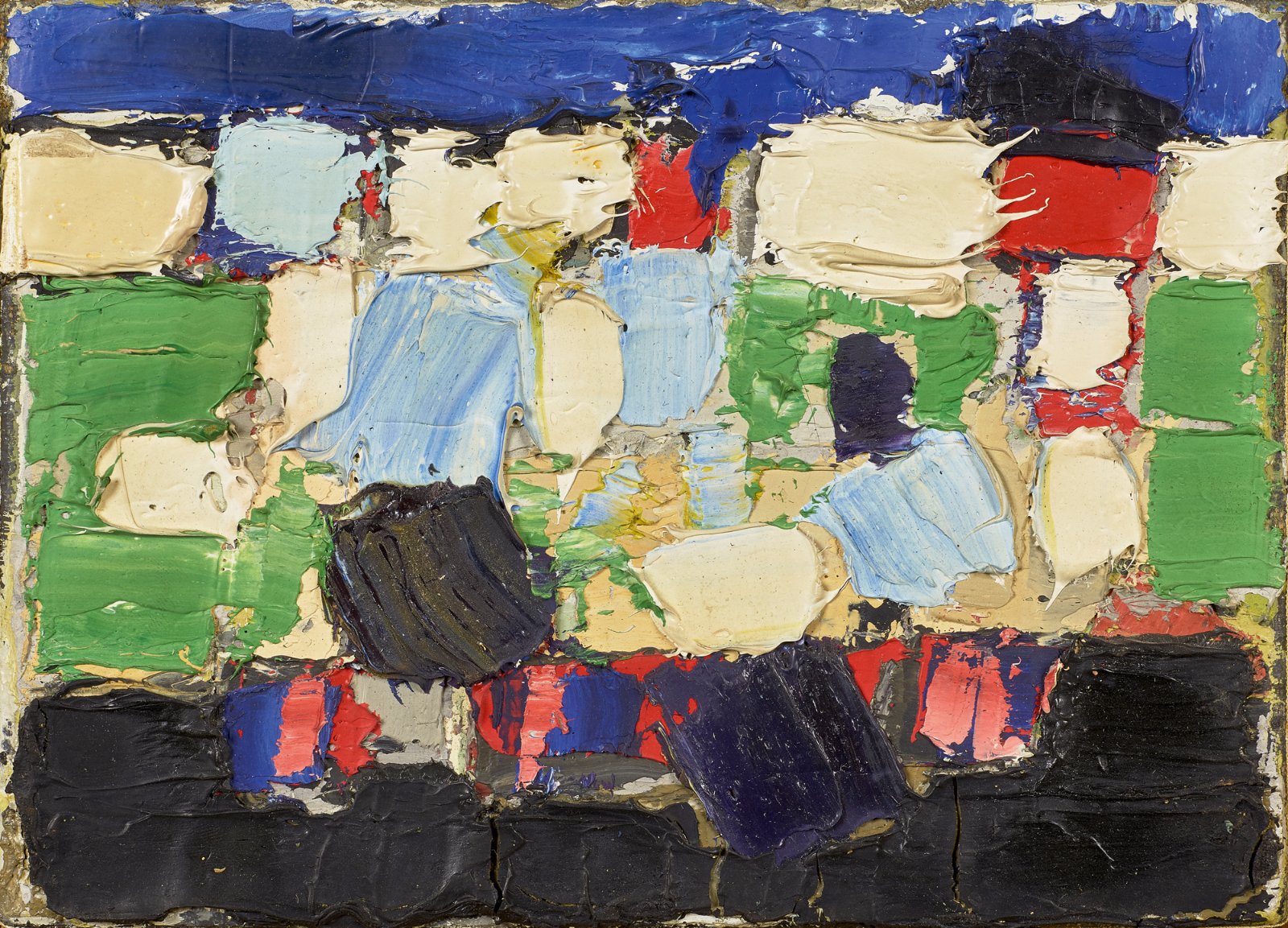 As he watched the France vs. Sweden match, he saw much more than a stadium where two teams are competing for victory. He silently observed the thousands of colors composing the stadium crowd. He also scrutinized the field where players were moving like little pieces of vivid colors. To the artist, the stake of the match is of much less importance than the tension and the energy surrounding the field. As soon as he got back from the match, Nicolas de Stael rushed into his art, to keep all the energy alive. 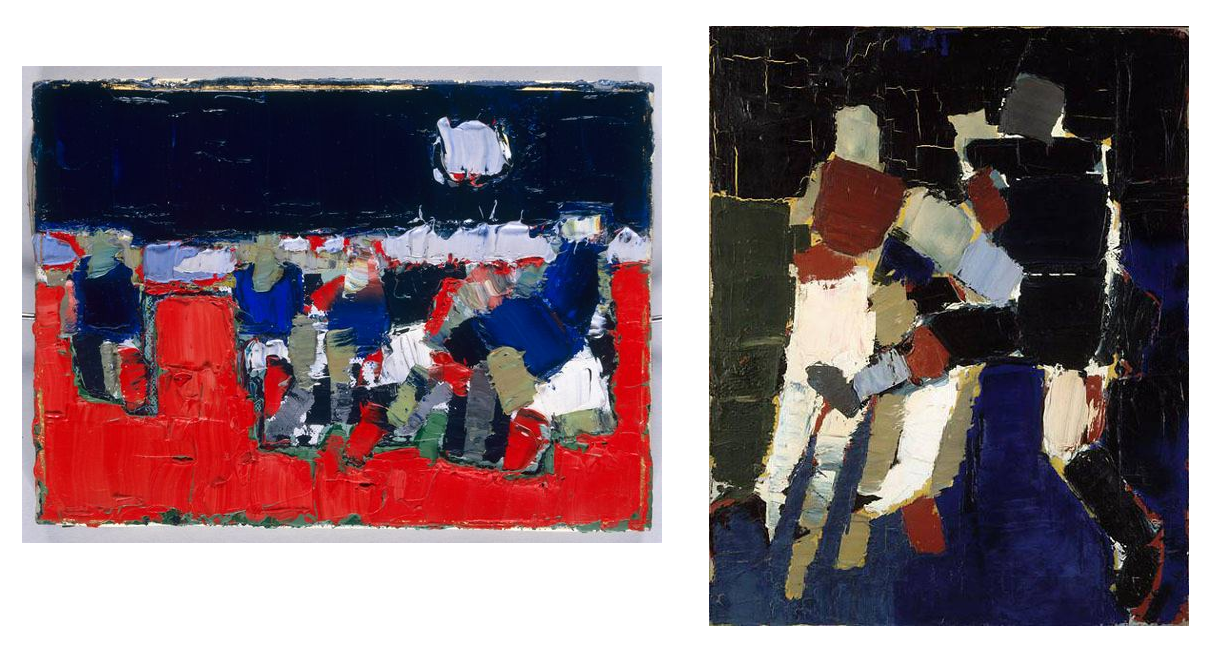 Fifteen pieces of art will be born during that night and the following days of continuous painting. All will be acclaimed by the public. On these paintings, the artist does not represent the ball on purpose, as he rather focuses on the multitude of colors composing the players. While his career was somewhat running out of steam, the collection “Fooballeurs”, or “Football players”, received a renewed interest from art collectors. These football moments are immortalized by the artist’ pigments and are exhibited all over the world. 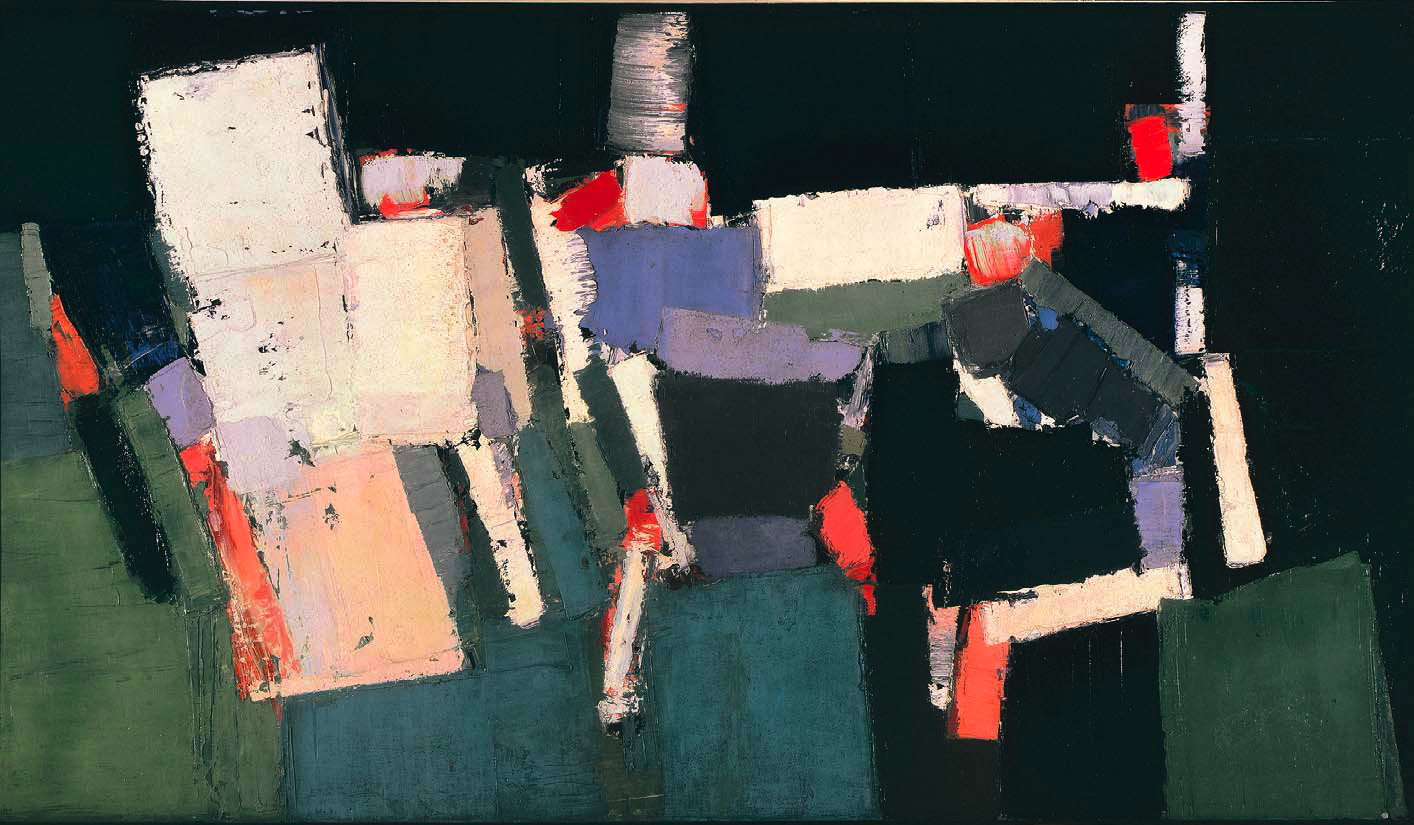