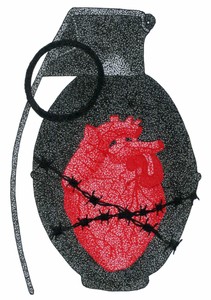 Bernadette Bluemel, born and raised in Innsbruck, has only been showcasing her artwork to the public since 2010. Before that, she actually learned how to draw in secondary school for graphic design. She is passionate about graphic design and is constantly on the lookout for ways to challenge herself within this medium. Most of her works are done with an ink pen (black and red) on paper.

Her works are greatly influenced by humans and nature. One of her favorite subjects to take inspiration from is the human heart because she believes it awakens deep thought within the audience.  Your sources of inspiration allow Bluemel the opportunity to express her true feelings through her work. 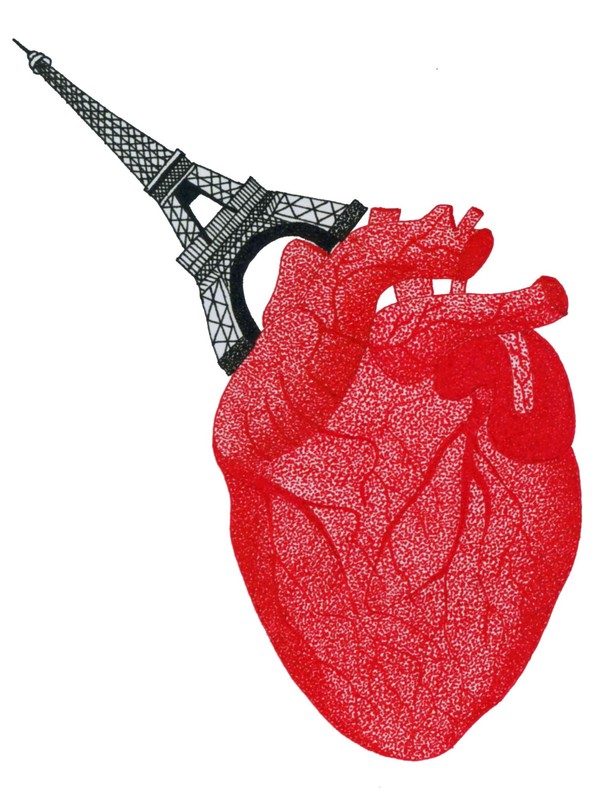 With some exhibitions already under her belt, Bernadette is well on her way to becoming a well-known name in her home country.

Find her work at the Parisian Gallery (Gallery Thuillier) from the 16th to the 22th!