THE BUSHWICK COLLECTIVE : URBAN ART IN THE SPOTLIGHT

New York, home town of graffiti and street art, the gigantic megalopolis where all the greatest legends of the discipline were built. A few decades later, this form of art is everywhere, obviously in public spaces but also in galleries, and more recently in museums. The most famous street artists are now coming from everywhere in the world and from many different cultures but they all keep an eye to the mothership…New York.

New York has since then changed in many ways, and so have street artists and neighborhoods where they can express themselves.  And since the famous factory buildings comprising 5Pointz, the “world’s premier graffiti mecca” have been demolished, artists have been looking for a new place to meet and express their art. And then came Bushwick, Brooklyn. In the early 2000’s, street artists have begun moving in what was an affordable but also ill-famed neighborhood. A decade later, the “Bushwick Collective” was created with the goal to provide empty walls for street artists around the world. 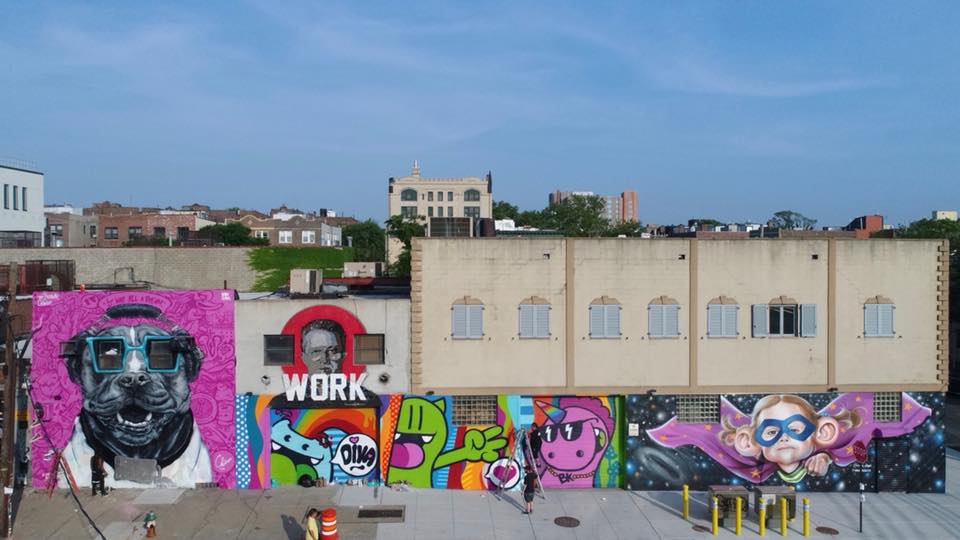 This vast outdoor art gallery dedicated to street art and graffiti artists soon became the new vital point of New York graffiti scene. The “Bushwick Collective Block Party” takes place every year on the first Saturday of June. The event brings together DJ’s, rappers and live performances from at least 50 graffiti artists from all over the world. Artists have total freedom, except for politic messages or offensive language. 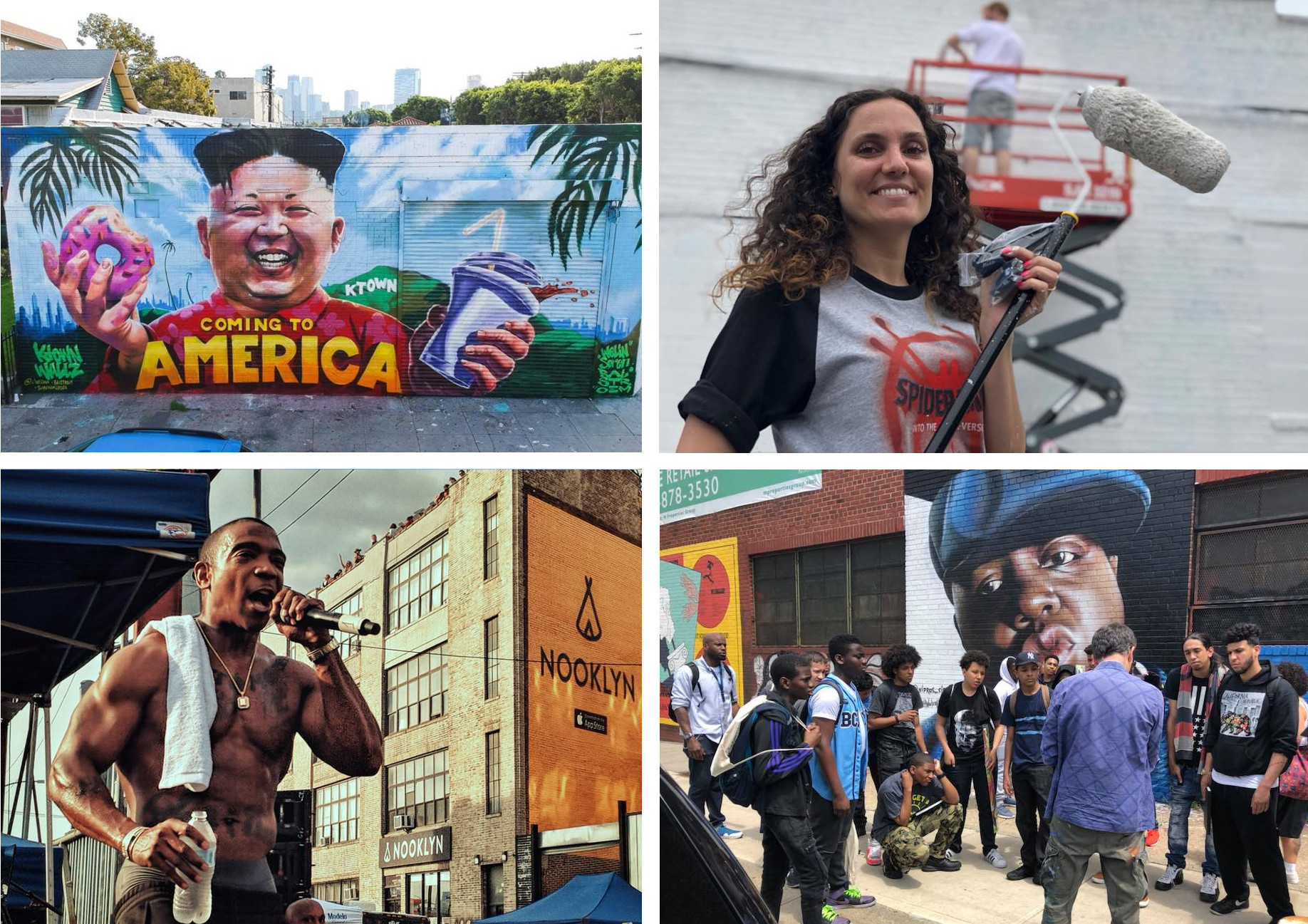 The 7th edition of the event took place in a friendly and creative atmosphere with notable performances from Cabaio Spirito, Mr June, Eric Inkala, Li Hill or Urban Ruben. The event is already behind us but graffiti and murals creations will stay…before being covered again by new ones!